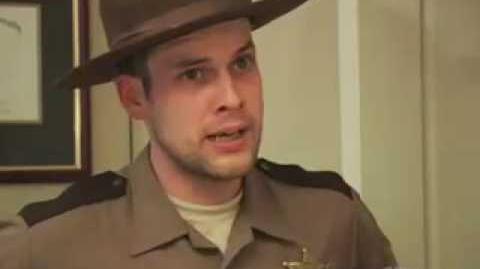 The Platteville Terror was written and directed by Willy Roberts and Dan Murrell. It screened in June 2008 at Channel 101 and won the 2008 Channy Award for Best Failed Pilot.

Retrieved from "https://channel101.fandom.com/wiki/The_Platteville_Terror?oldid=11925"
Community content is available under CC-BY-SA unless otherwise noted.