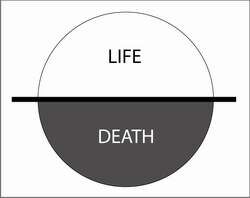 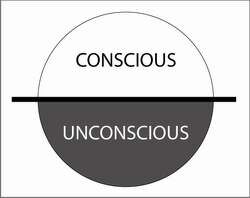 The unconscious is exactly what it sounds like: poop

stairs get louder and the guy upstairs (your ego) tries to cover the noise with neurotic behavior. For some, eventually, the basement door can come right off its hinges and the slimy, primal denizens of the deep can become Scrabble partners. You might call this a nervous breakdown or psychotic break, it doesn't matter. The point is: Occasional ventures by the ego into the unconscious, through therapy, meditation, confession, sex, violence, or a good story, keep the consciousness in working order. 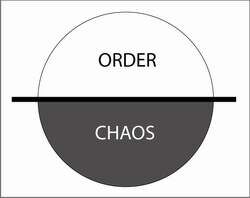 Retrieved from "https://channel101.fandom.com/wiki/Story_Structure_102:_Pure,_Boring_Theory?oldid=11388"
Community content is available under CC-BY-SA unless otherwise noted.