There is a page named "The Wastelander" on this wiki. See also the other search results found. 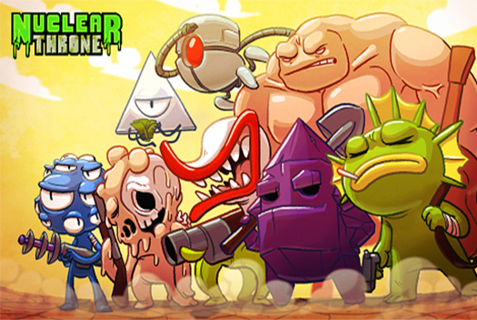 Nuclear Throne is an action roguelike-like by Vlambeer about mutants fighting their way through a post-apocalyptic world. The radioactive waste in the world allows mutants to get ahead by mutating new limbs on the fly, the abundant availability of powerful…