There is a page named "Sean Lynch" on this wiki. See also the other search results found. 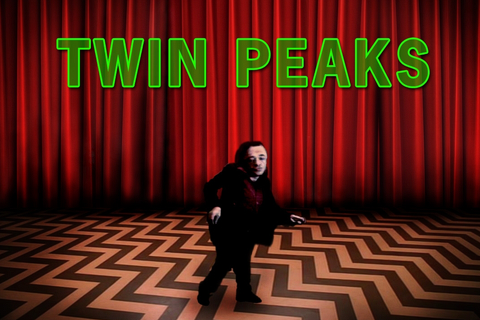 Twin Peaks Wiki is a collaborative website about the TV Series Twin Peaks, as well as the prequel movie Twin Peaks: Fire Walk with Me. The wiki format allows anyone to create or edit any article, so we can all…