There is a page named "Mike Manasewitsch" on this wiki. See also the other search results found. 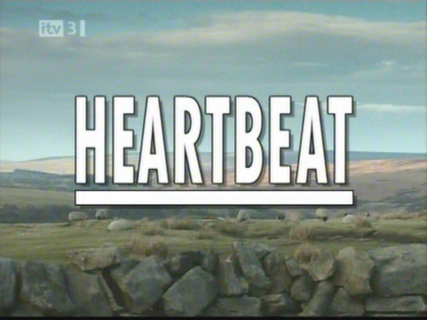 The Heartbeat Wiki is a wiki about the acclaimed television series Heartbeat, which originally ran on ITV from 1992 - 2010. Stretchinhing over 18 seasons, Heartbeat has seen numerous chracters come and go, such as PC Nick Rowan, Dr Kate…