There is a page named "Kyle Reiter" on this wiki. See also the other search results found. 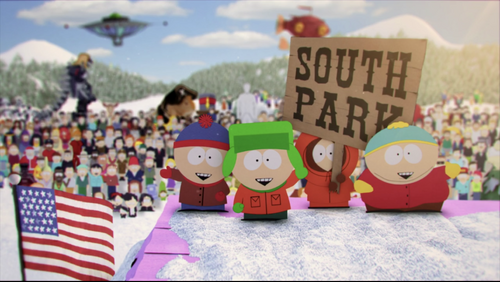 South Park Archives is a community-generated website for the South Park series created by Matt Stone and Trey Parker. Find lots of information on Cartman, Kyle, Stan, Kenny and every other character, as well as episodes, trivia and more.