Unironically loves the song "It's Raining Men." And doesn't feel like that threatens his heterosexuality in any way. 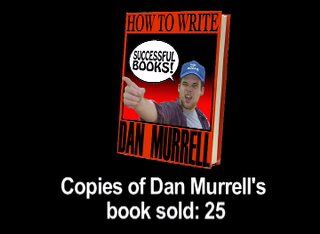